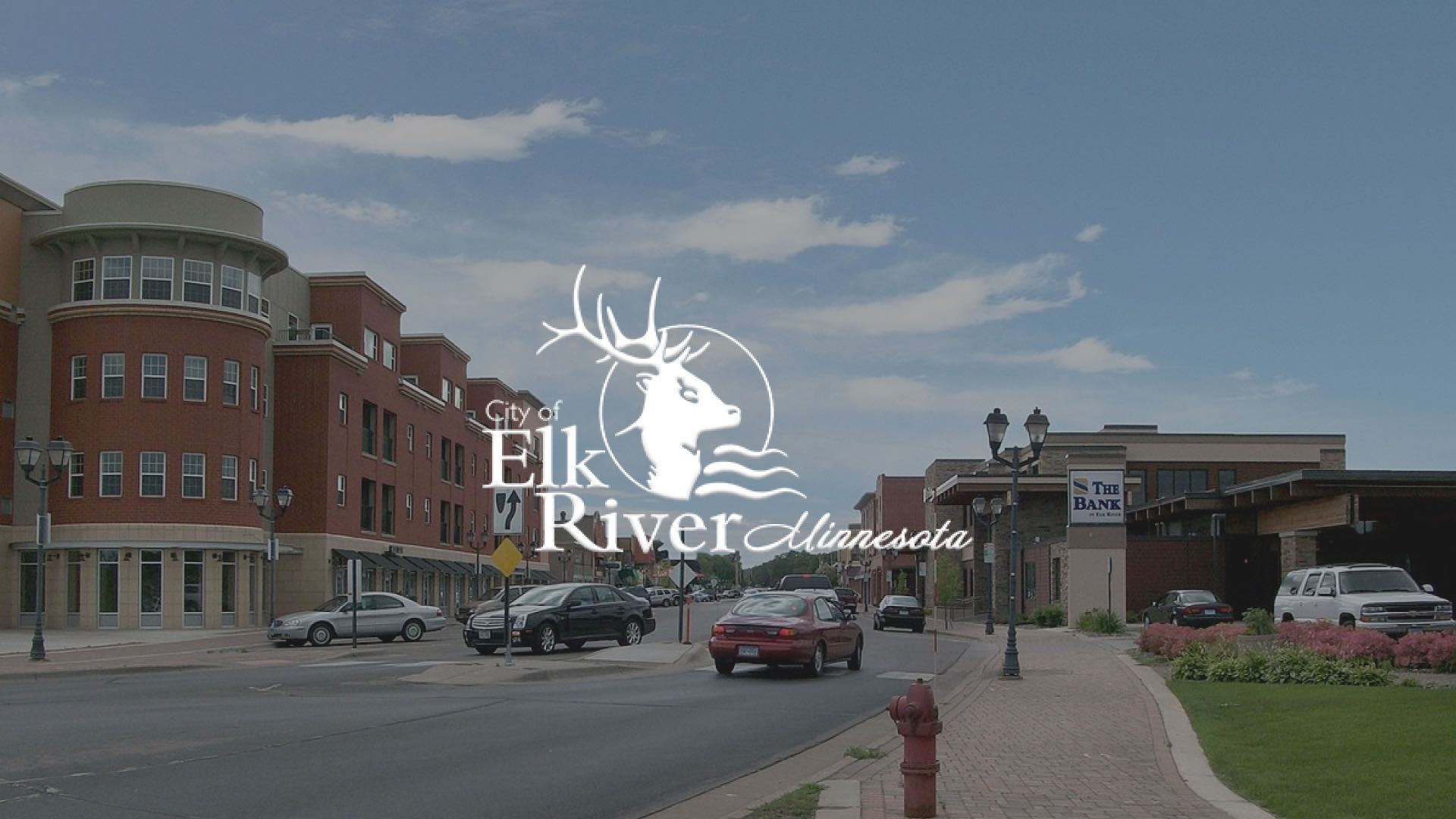 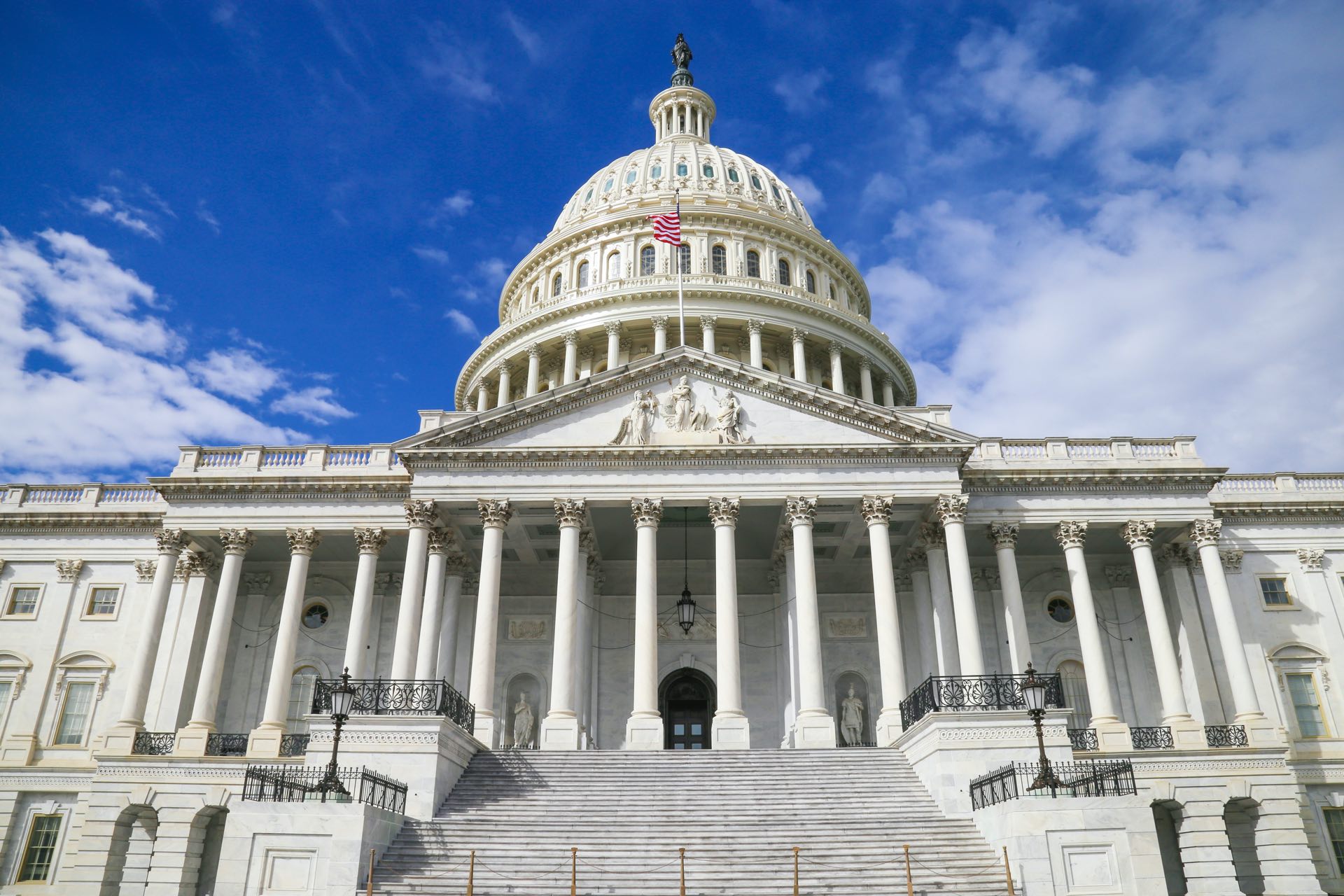 The City of Elk River had recently built a new Community Event Center. This center was house several uses, including the Senior Center 55+ which was operating out of the former library. The City desired to dispose of the excess property since there was no immediate use for it.

Through inspection, it was determined the building had several required large capital improvements to restore the building. These improvements included replacement of a roof, HVAC systems, windows and concerns about various environmental contaminates.

IAG was engaged to assess the property and make a recommendation on what to do.  After working with contractors to determine the cost of the improvements and the potential market value vs. the current value.  The decision was made to complete some of these improvements and quantify others through qualified bids that could be used to market the property. It was determined the building was worth significantly more than what the city originally believed it was worth.  Subsequently, the city hired IAG to sell the property at IAG’s recommended higher estimated value.

IAG found a purchaser for the building, a local pre-school and childcare facility that was considering leaving town because there were no acceptable options available until this property was marketed. The City achieved a price commensurate with the expectation IAG set and a local business was retained.  IAG was involved in a couple of meetings with the City Council to discuss uses as others in the community were advocating a “gift” to a local non-profit.  IAG advocated that the proposed purchaser of the building was also an important investment into the community that freed up additional funds for other important uses.

What We Have Done 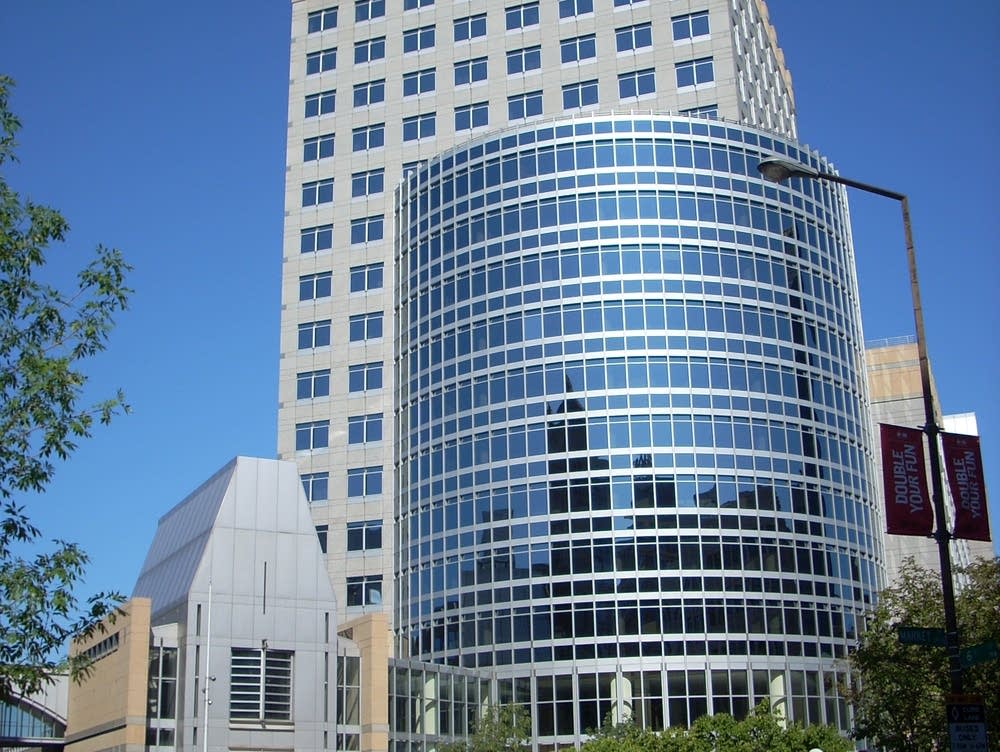 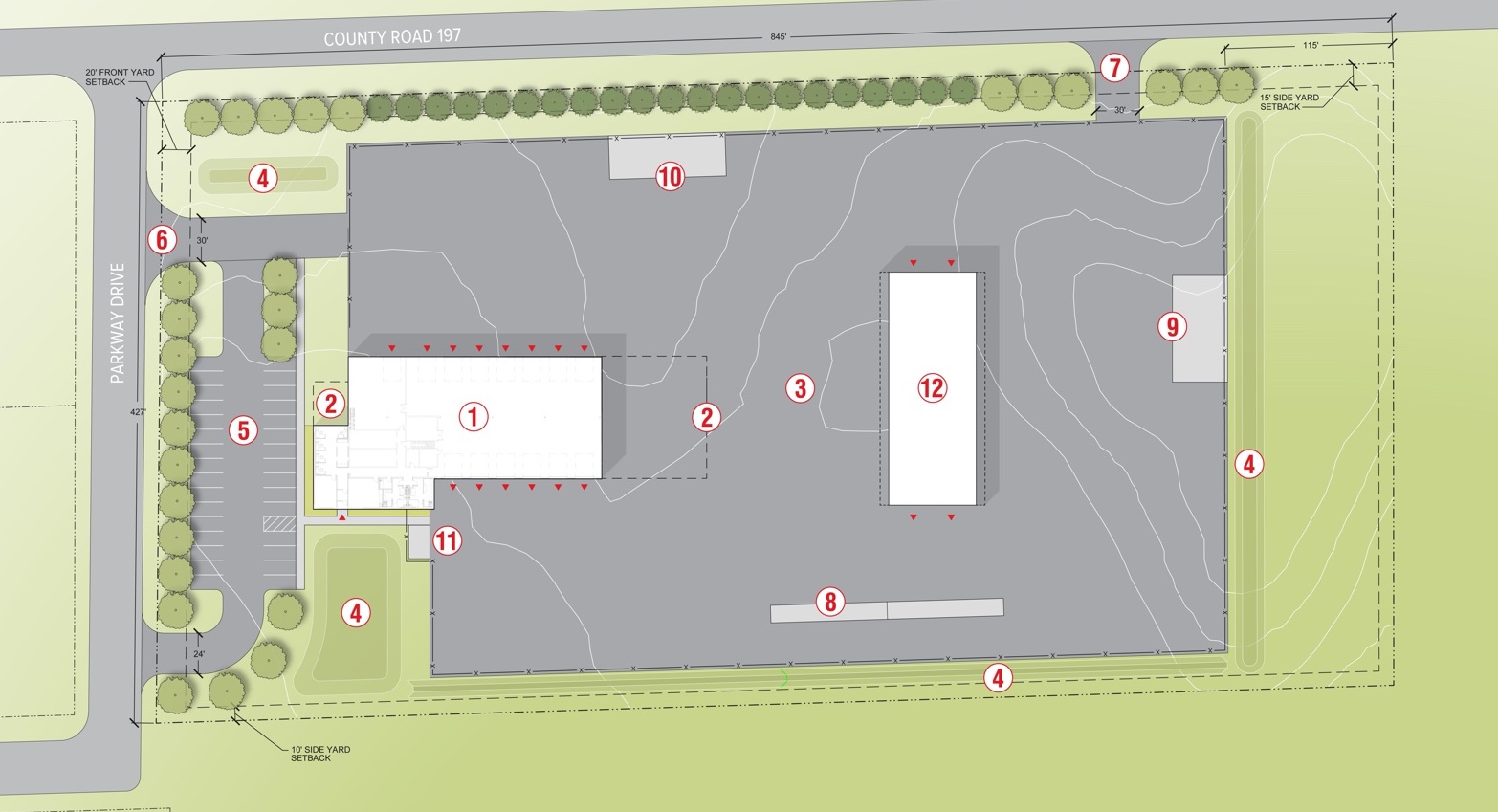 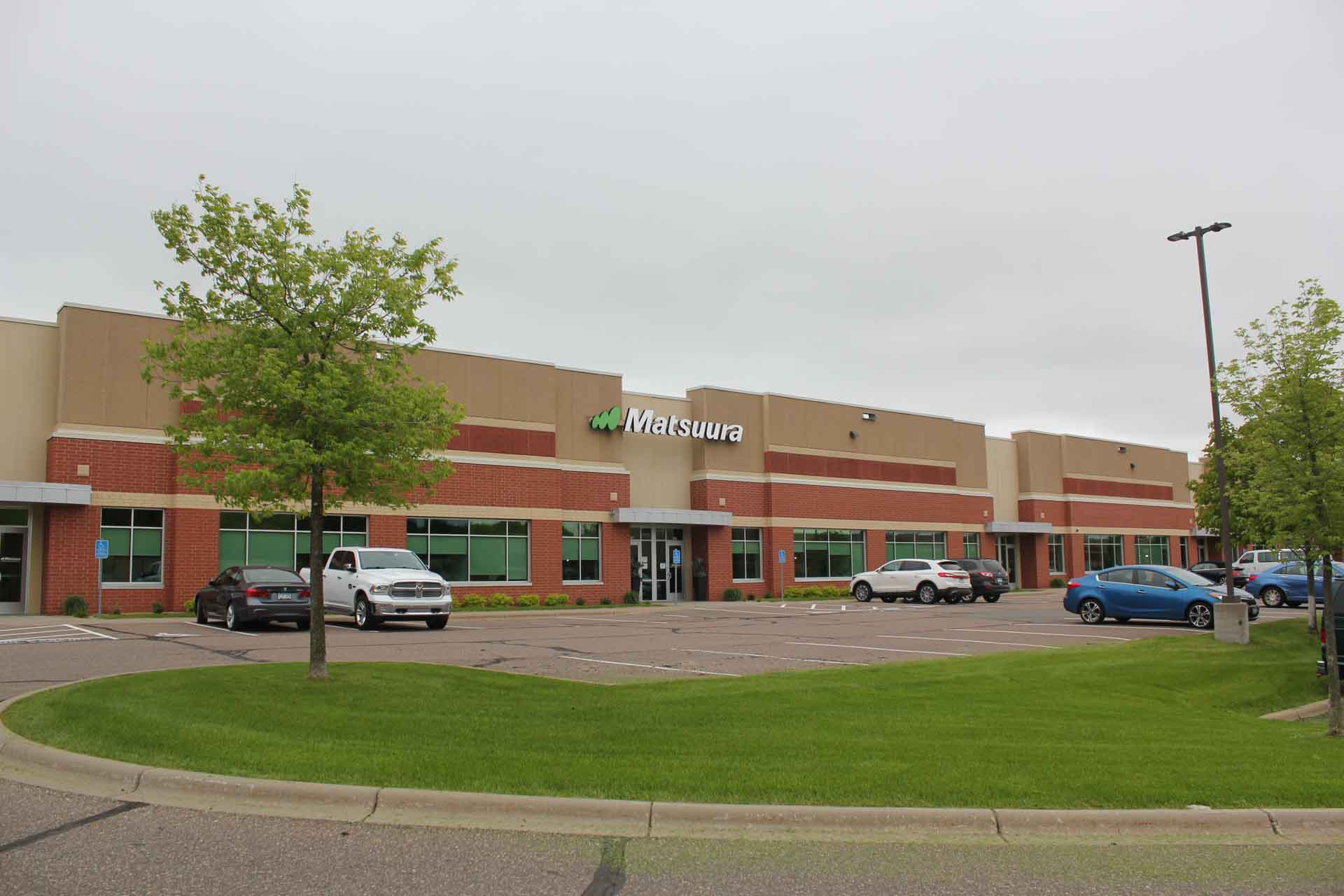 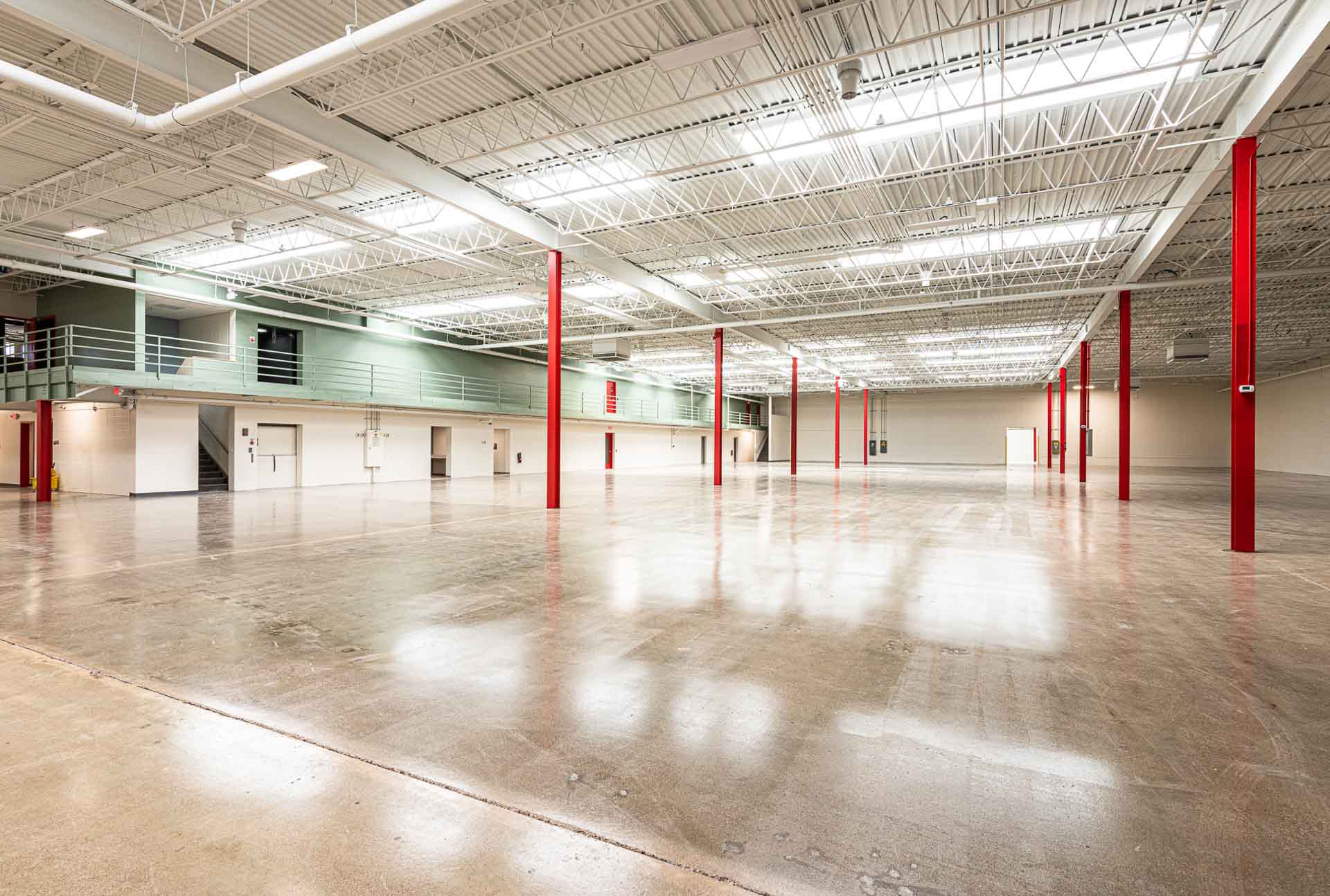 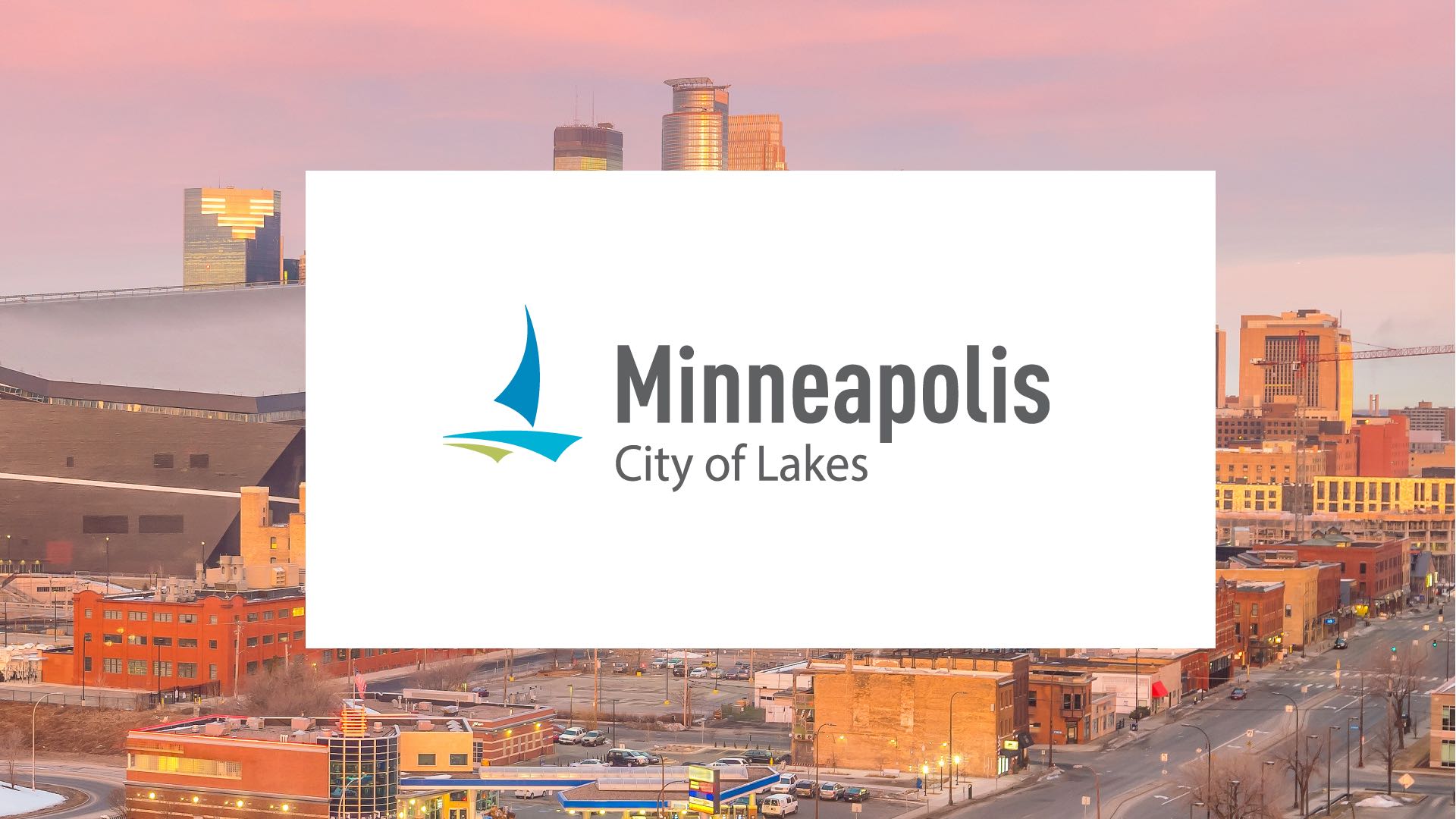 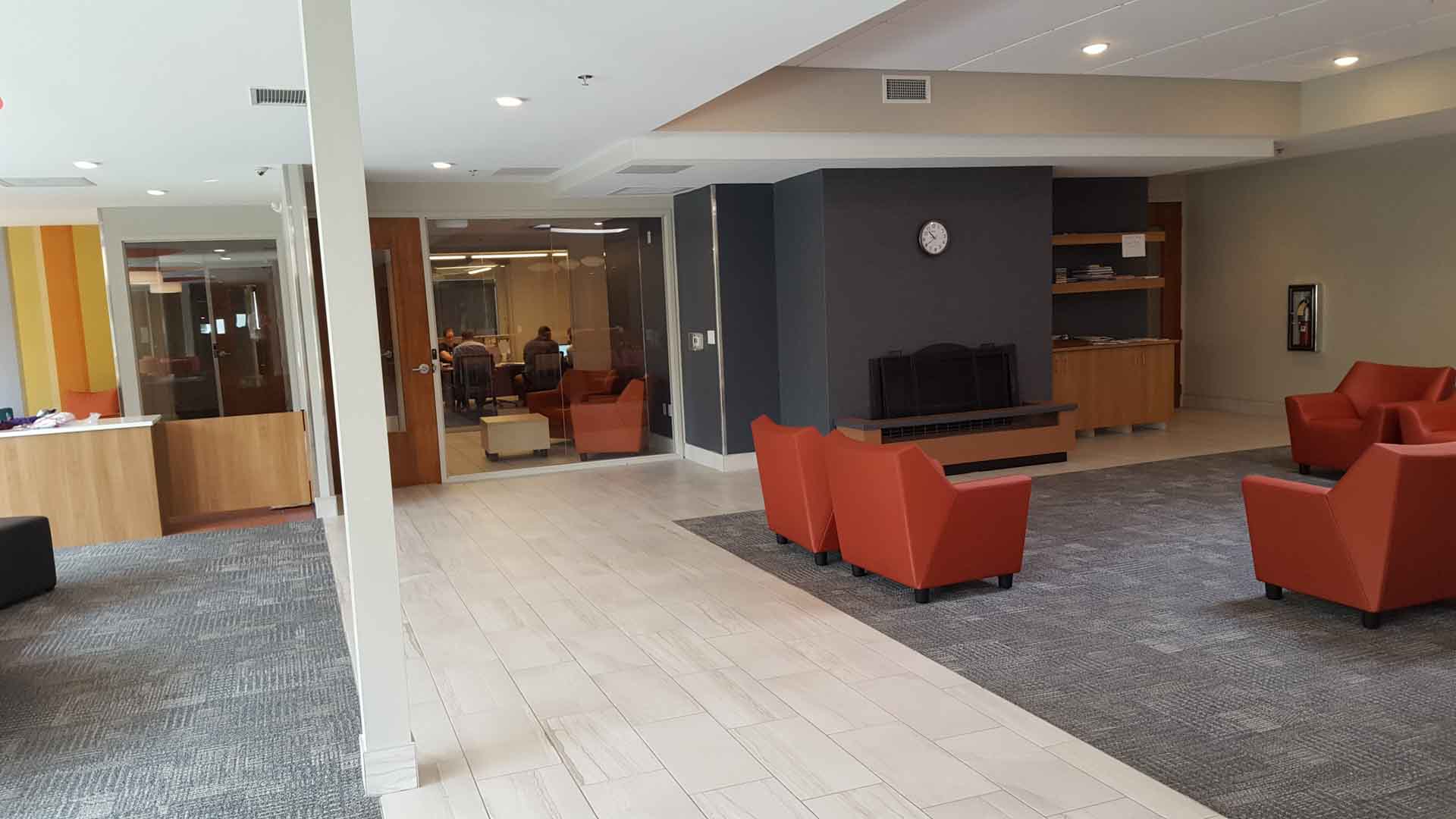 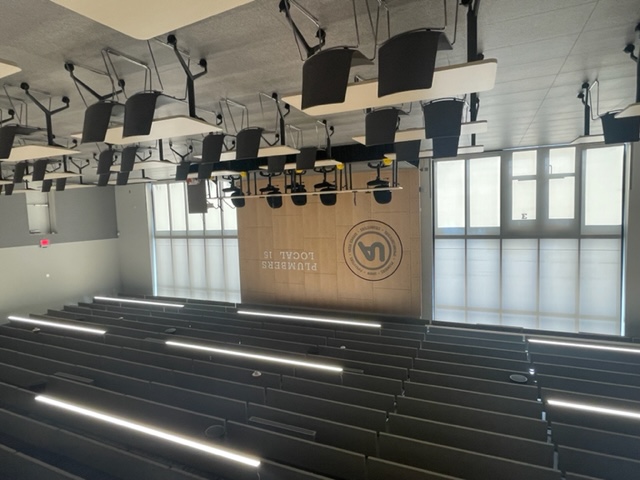 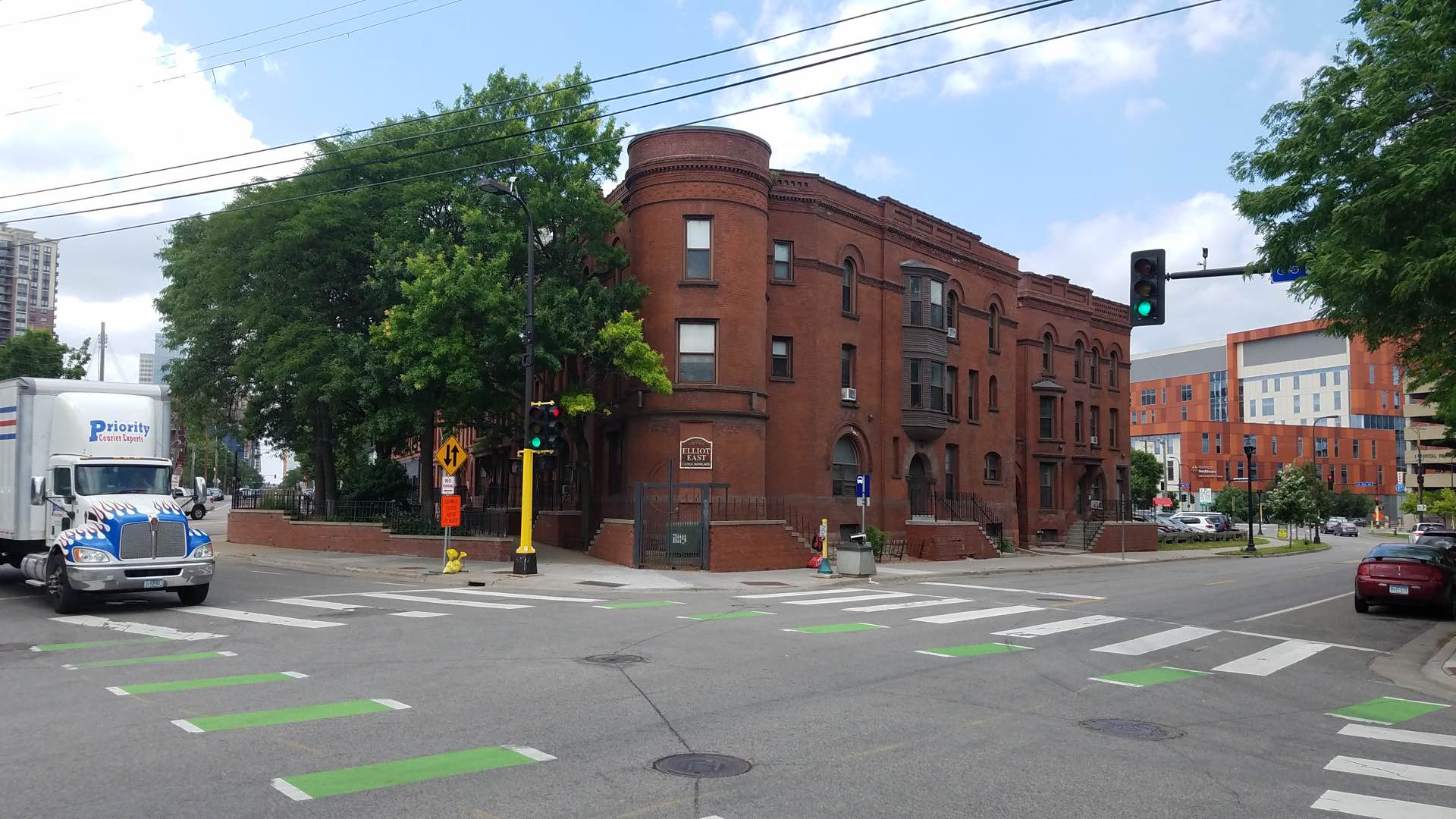 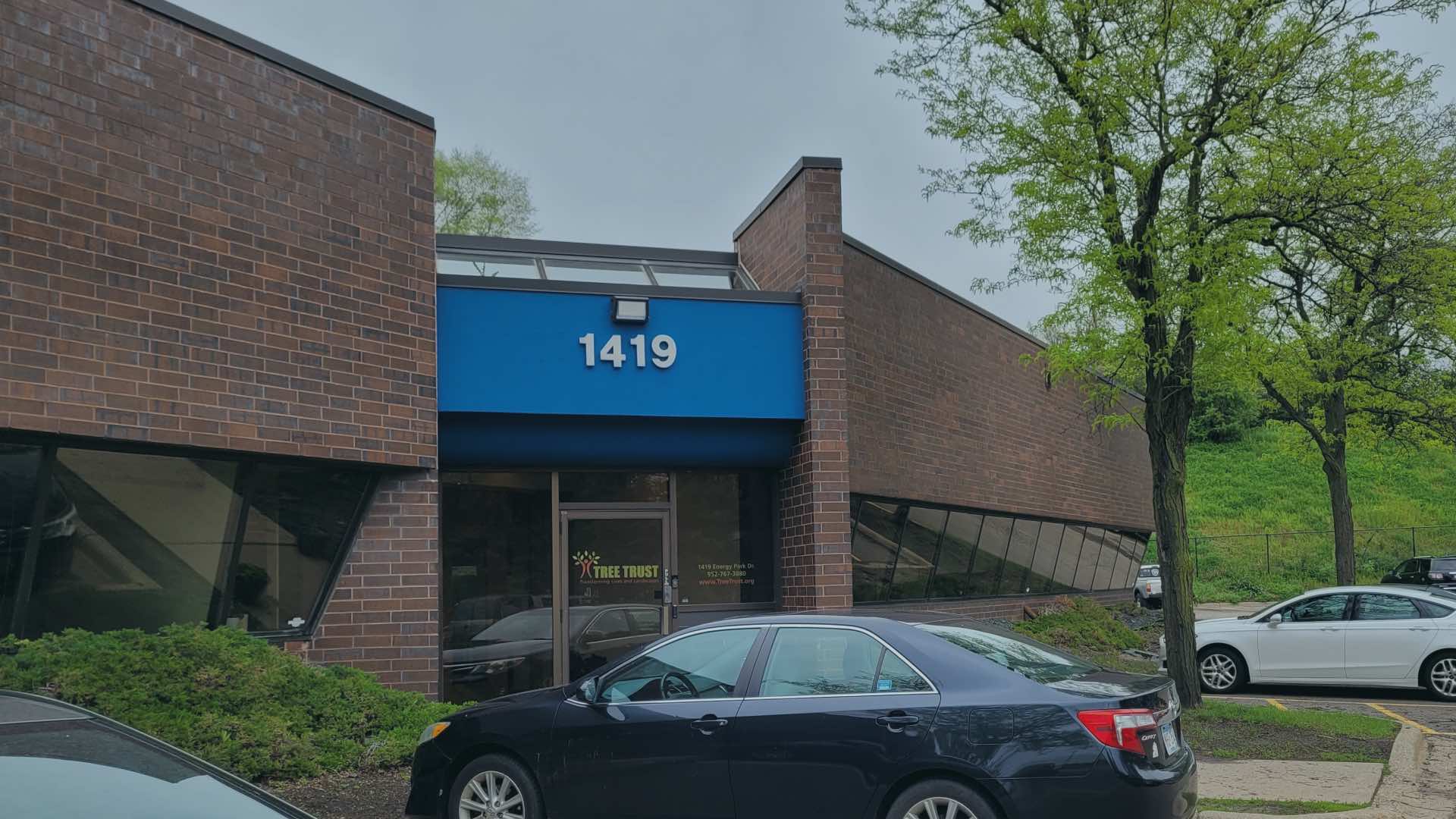