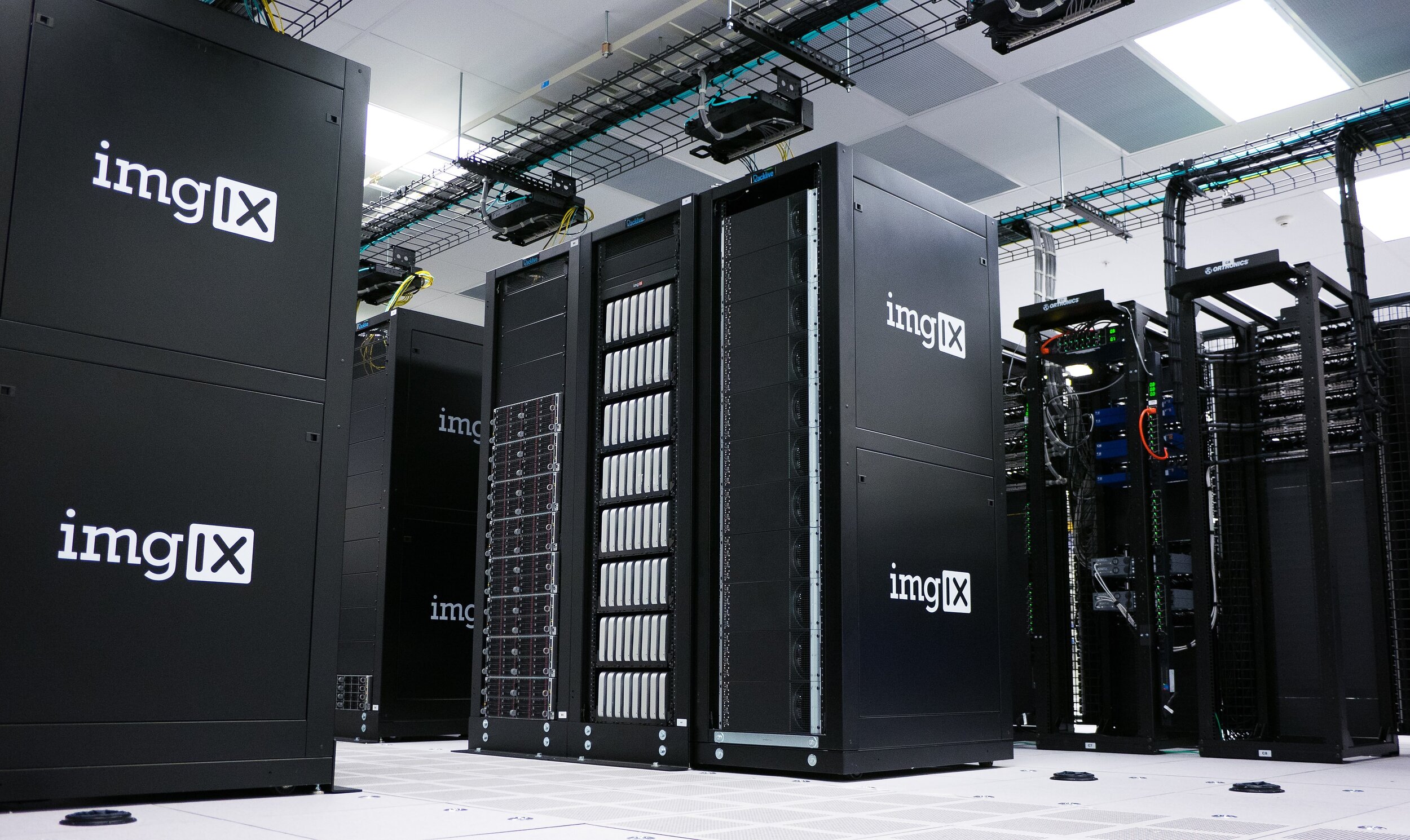 The data center world is rapidly changing. Just as it’s emergence in the dot com boom, we’re seeing it shift rapidly into something else. Priorities from central location to financial savings and increased security have shifted the marketing in unexpected directions. Unexpected technological advances have also shifted how businesses use data centers.

After the big dot com boom, data centers became a normal requirement to store company data. A separate location to store data in a secure, weather proofed building. This allowed companies to operate in powerful ways while retaining security over their data and performance. Then came  the introduction of cloud storage, edge computing, advances in logistical control and artificial intelligence.

Cloud storage became the rapid storage option for many businesses and individuals because of the ease of access and the ability to synchronize their data with third party software. This changed the capacity requirement of data centers and the industry began seeing a shift in structure and location.

To counter the new restraints put on the industry and save money, data centers started moving to cheaper locations, namely the Midwest. The Midwest is known for more affordable land acquisition and lower operational costs.  These costs are passed along to the end-user who benefits from the expense reduction of reduced or no company host/servers needed to support a company’s data storage needs.

The data center industry itself has also seen a significant shift in terms of technological advances. Utility technologies in powering facilities, providing cooling and communications have all changed how these integrate into data centers. Meaning, the data centers of the tech era no longer operate the same way as modern data centers, leading many companies to need new facilities to support present data needs.

Probably one of the biggest shifts in data centers has been the advancement of artificial intelligence (AI). AI can drastically change how efficiently a company operates with their data support, but with increased advances comes elevated costs. Because of the growth  of the AI sector those that choose not to invest in pricey AI technology tend to get left behind their competitors.

The Shift to the Midwest

To combat the rising costs and technological shifts, data centers have seen a notable transition to the Midwest. The Midwest is known for both being more affordable than previous coastal locations AND offering increased security due to less densely populated areas. The central location between the two coasts also offers higher access convenience as well as cheaper utilities and more reliable network connectivity.

As a whole, the Midwest  experiences cheaper utility costs than both coasts. They aren’t restricted to only one region as a source like the East and West coasts are. (confirm as not sure this is true?) Subsequently, the Midwest combats the rising costs in utility advancements and offers a cheaper, more reliable solution to companies for data centers.  (seems true wherever they go and seems adjunct to the main of this paragraph)

Security to protect data centers has always been one of the highest priorities. Not only does the less densely populated areas provide higher security but the Midwest has lower interruptions due to fewer natural disasters. Coastal regions are hit harder with natural disasters such as hurricanes and earthquakes.  These events  can lead to widespread power outages and force data centers to rely on temporary   backup power generators.

Local and state governments have noticed this opportunity and have begun creating tax incentives to draw in data centers into the Midwest. This makes for a more enticing offer to relocate facilities to the Midwest when combined with the vast benefits already available.

The Future of Data Centers in the Midwest

If the data center market continues rapid change, and the Midwest continues to make itself more credible as a viable location alternative, where does this lead the future of data centers? We believe businesses can expect this trend to continue and strong growth in the Midwest is preeminent. .