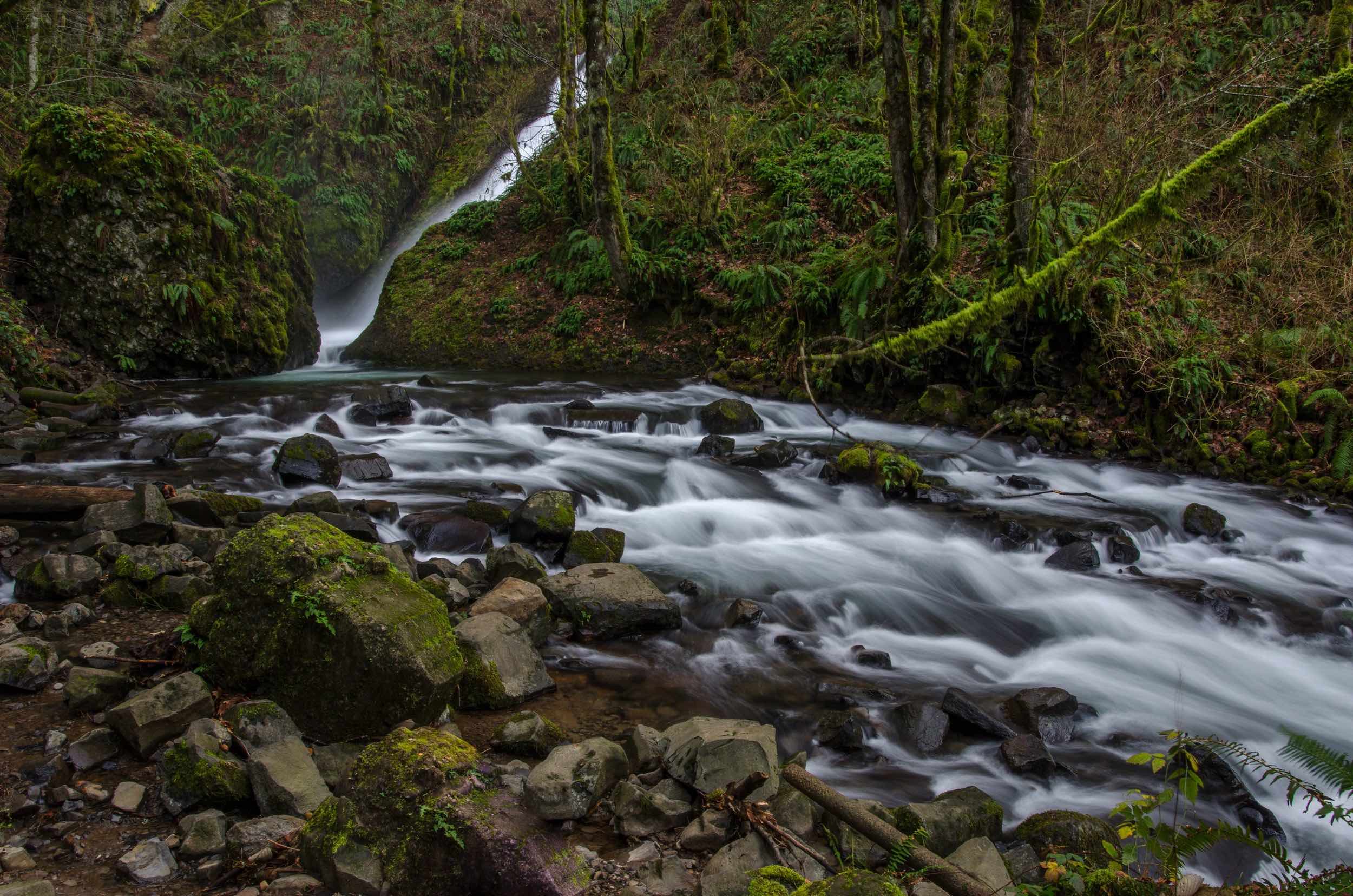 Five years ago there was a 427 acre piece of property in Arden Hills on the news almost every night. The former ammunitions factory was the hopeful site for the Vikings new stadium. Eventually, it was decided, that the stadium would be built on the site of its existing location.

The land in Arden Hills took on a new vision in 2013. The site, formerly known as TCAAP (Twin Cities Army Ammunition Plant) was changed to Rice Creek Commons. The master plan includes commercial, residential and green space uses. The soil on site has been restored to residential grade. This land is surrounded by wetlands and a wildlife space. An additional 96 acres was purchased to create a new regional park that will have access to regional park trails as well. With 159 Acres available for commercial use including; retail, office, mixed use and flex business space, it will provide many development opportunities.

The developers are hoping to attract a major employer, potentially from the biosciences field, to be a flagship industry for the development. This space offers a great benefit to businesses with ample housing and easy walkable commutes for employees that relocate to the area. Metro Transit is also in negotiations to extend the red line through Rice Creek Commons to make it accessible to other parts of the metro area.

Development for this project could start as early as 2017 as the roads and Rice Creek restoration is expected to be completed by late fall 2016. This is a great time to be a part of the last major development in this area. We would love to help you be a part of Rice Creek Commons.