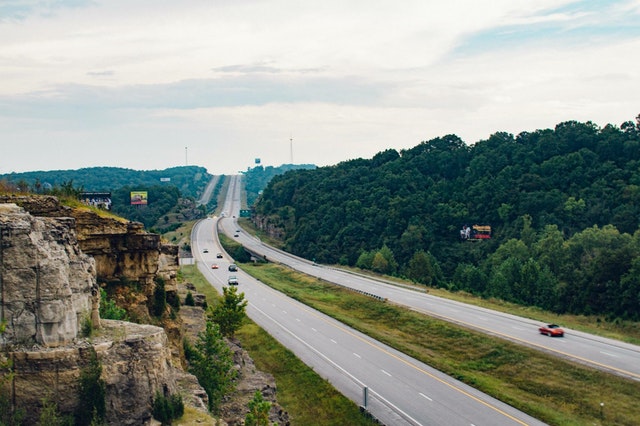 An already congested segment of 35W between 43rd Street and Downtown is undergoing some major improvements and reconstruction. The project is expected to take four years with improvements on 35W from 494 to downtown expected to cost $239 million. The first major change took place last week with the Franklin Avenue bridge detour. However the long term business and public transportation impacts on South Minneapolis, particularly Lake Street will be great. The new entrance and exit ramps on Lake Street will provide much needed freeway access to revitalize business in that area. There are also some major infrastructure improvements planned with 4 bridges being repaired, 11 bridges being replaced, and the entire stretch being re-paved. We look forward to seeing how this can improve the lives of business owners, residents and commuters.