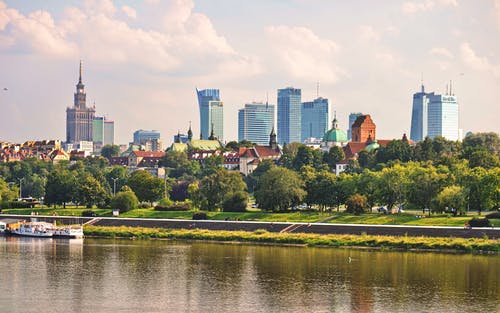 The downtown skyline will be seeing some changes as early as 2016. A new plan has been proposed to replace the current TCF Bank Building with a 50-story tower. The new building will include a full-service hotel, apartments, and office space. Franklin Street Properties has yet to finalize the development agreement, plans have been underway since 2014. Local company Ryan Construction is slated as the developer and builder for this project. They will be partnering with architectural firm Perkins+Will.

The lower levels of the building are slated for use as a hotel, while the middle will be used for offices and the top floors for apartments. The plans include approximately 260,000 square feet of office space.